Montreal artist, Guy Boudro, belongs, without a doubt, to the Pop Art movement. His work has thrived in the realms of artistic expression, culture, consumerism and publicity. As an ode to the times, Boudro has influenced the behaviour of an entire generation. His exemplary precision, his aesthetic depth, and his approach have been recognized around the
world. His opus reflects dynamic and intense qualities that are reminiscent of the fever pitch of the Big Apple and the urban ballet of star brands and celebrities.

Boudro’s talent matches his ambitions and for 25 years he has influenced a wide range of collectors the world over.
He grew under the influence of the great ones: Warhol, Haring, Lichtenstein and Rosenquist. His style is a successful blend of his pop roots and a surrealist temperament, which appears in the way he uses unexpected juxtapositions in his dreamlike compositions.

Boudro’s art is an appropriation of popular symbols, as seen in various collections: stamps, puzzles, mosaics….His opus is a unified whole, form content to medium…where nothing is left to chance. 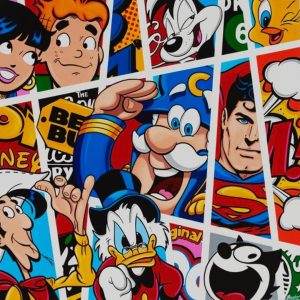 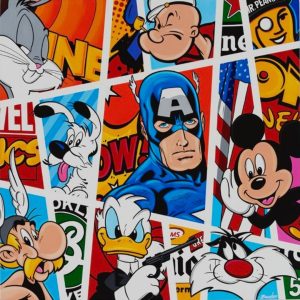 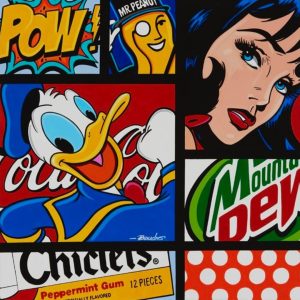 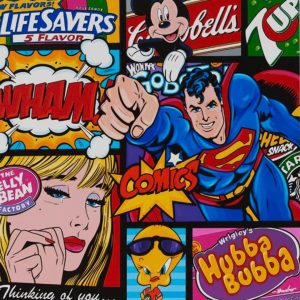 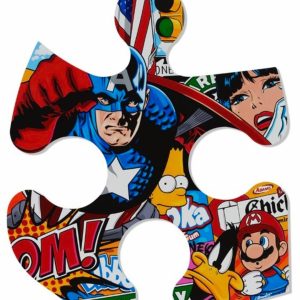 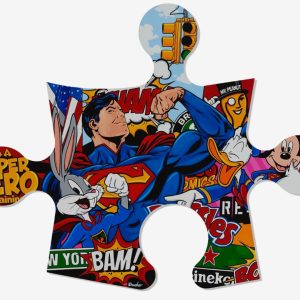 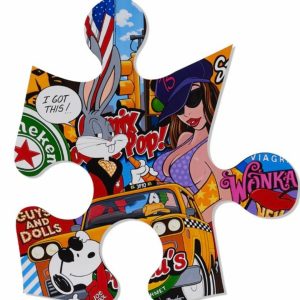 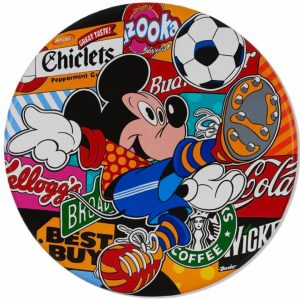 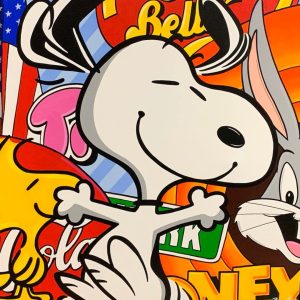